Pauwels sauces in a nutshell

Pauwels Sauces is, with a production (in Belgium) of one hundred million kilos per year, one of the largest sauce manufacturers in Europe. Thanks to its dynamic approach, various takeovers and the business spirit of several innovative families, Pauwels’s success continued to grow.

Pauwels Sauces is an important player in private label retail sauces, the Pauwels brand in the catering sector, the production of A-brands for multinationals (co-packing) and the production of sauces for export and the food industry. The many delicious flavours of Pauwels Sauces can be found worldwide. Pauwels is synonymous with high quality, efficiency and great service. The company continues to invest in its personnel and machines and in providing its customers with the desired added value. Pauwels has two factories (Oelegem and Herent) with highly specialised R&D departments as well as offices in London and Paris. Pauwels has an extensive range of packaging, but customers can also use their own packaging for Pauwels products according to type and quantity. 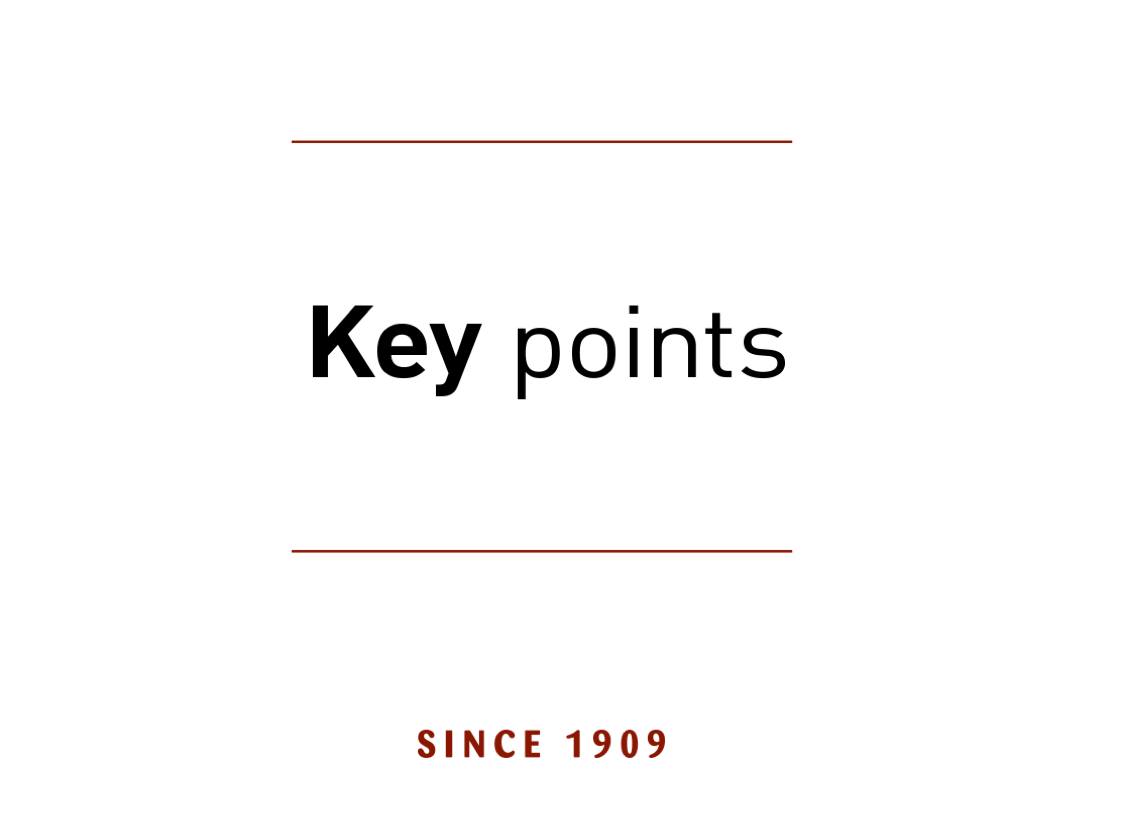 The history of Pauwels dates back to 1909 in Borgerhout when Auguste Pauwels began producing mustard, a dark brown sharp mustard made from the black Sicilian mustard seed, a coarse grain mustard, and a milder, yellow mustard. Before the outbreak of World War I he began experimenting with mixing his products with fresh egg yolks, and voila, the first Pauwels mayonnaise was born.

With horse and cart Auguste delivered his products to fishmongers, butchers and grocers in Antwerp. He always had a barrel of mustard along with him so he could pop in on private customers who wanted to refill their mustard jar. He also sold high-quality oil and vinegar.

In 1935 his son Henri took over the company and expanded the facilities to include the production of pickled vegetables (pickled onions and various types of pickles). Henri’s son August Pauwels joined the company after the end of World War II. In 1949 a new vinegar brewery was started: the public limited liability company ‘Azijnbrouwerij, Mosterd-, Mayonaise- en Conservenfabriek Henri Pauwels’.

After the death of Henri Pauwels in 1960, his son August took over the company. But just fifteen years later August died at a young age. His widow and 16-year-old son Marc took command and son Paul joined the company later on.

In 1988 a new and modern factory was built in Oelegem (near Antwerp). At first, sauces for the foodservice sector were made and later – due to various takeovers, including mayonnaise producer Fort, also for retail and for export outside of Europe.

The Pauwels family finally sold all of their shares. Through collaboration, further growth and investments were possible and there was more focus on expanding consumer packaging in retail, partly due to the increasing popularity of discount stores. A large mayonnaise line was invested in that could produce 10,000 kilograms per hour continuously. There were more business takeovers, including Gelhorn and a sauce factory in Leuven, a company with roots dating back to 1887 when the first mustard mills were driven by steam motors. The production of A brands for third parties (co-packing) has played an important role at Pauwels.

This has allowed Pauwels to grow to become one of the largest players in sauces in Europe with an extensive range for retail, catering, export and industry. As a family business, Pauwels Sauces strives to remain number one in the sauces sector. Pauwels is most well-known for its competitive prices for mayonnaise in glass jars. They later developed into a very efficient supplier of specialty sauces and accompanying packaging, including the squeeze bottle. Pauwels was one of the first on the market with an attractive PET squeeze bottle.