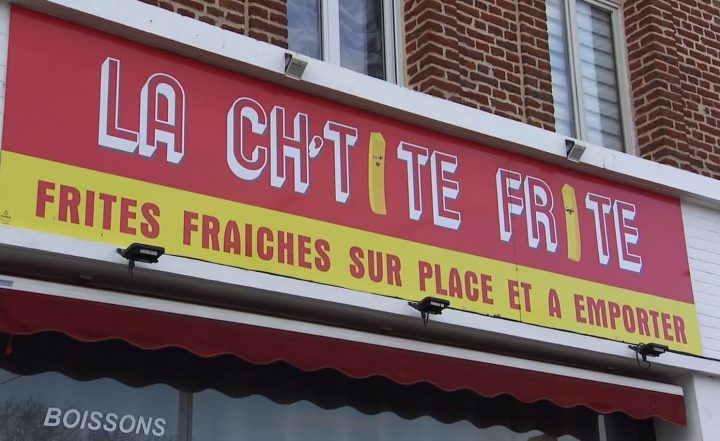 At the beginning of every year, the French website www.les-friteries.com announces the winner of The Best Fryer in France. This year, La Ch’tite Frite was honored, taking the title to a loyal customer of Pauwels Sauces for the second year in a row. Last year’s winner, La Frite à Dorer, finished in a nice second place, but remains the best chip shop in the region around Lille.

Annually, the website www.les-friteries.com names the Best Fryer / Chip Shop in France. This year, La Ch’tite Frite from Raillencourt-sainte-olle, a loyal customer of Pauwels Sauces at around 50km from the French-Belgian border, has this honor. Owner Philippe Mériaux opened his chip shop less than two years ago, in 2019. Therefore, his first place in the election came completely unexpected for him.

According to an interview that was featured in France 3, Philippe owes his victory to the correct execution of this originally Belgian specialty, down to the last detail. “I come up with new dishes and snacks every month to please our customers, but I consistently fry our fries in beef fat for the delicious taste and crispy crust. Our fries are pre-fried at 140 ° C and baked at 180 ° C, according to the rules of the art. ”

(read more below the video)

Just like last year, the vast majority of participating chip shops was located in the north of France, near the French-Belgian border. Organizer www.les-friteries.com announces that 90% of the 1,312 participating chip shops come from the “Nord et Pas-de-Calais” region. Coincidence or not, but that same region is also the working domain of our representative, William Wanin. With 5 exclusive Pauwels customers in the top 7 of The Best Fryer / Chips Shop in France, the election has been a popular topic of conversation for William in recent weeks: 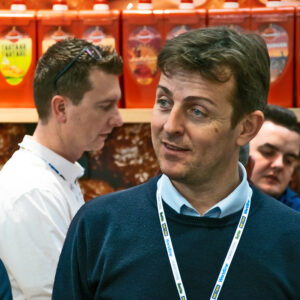 “The election is becoming increasingly important to my clientele. The best proof of this is the continuous increase in the number of participating chip shops. That figure has even increased by more than 100 new chip shops in 2020. That is quite remarkable in a year dominated by the corona crisis and some hard lockdowns. The fact that the winners of this election continue to receive national media attention naturally benefits the organizers as well as the participants. At Pauwels Sauces we like what is happening: the entrepreneurs who want to start up a real chip shop in France according to the Belgian tradition are becoming more and more numerous and are also finding their way more than ever to the Belgian sauces from Pauwels. Therefore, it does not surprise me that our sauces are strongly represented in the election as well. “

More information about our Foodservice range can be found on the website www.pauwels-sauces.be (only available in French and Dutch). 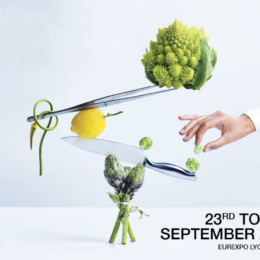 Pauwels Foodservice Team to participate in the Sirha Lyon exhibition

The largest range of Belgian sauces for the professional user in Foodservice is ...

Pauwels to be present at Anuga fair in Cologne

From Saturday 9 to Wednesday 13 October, Pauwels will participate in Anuga 2021 ... 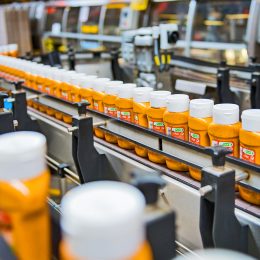 The production teams at Pauwels Sauces have started the year in sixth gear. In t... 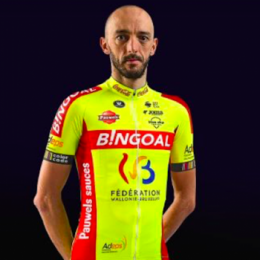 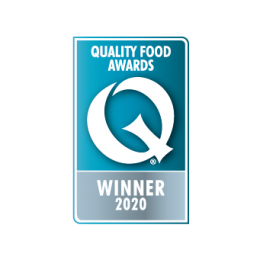 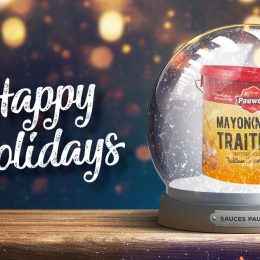 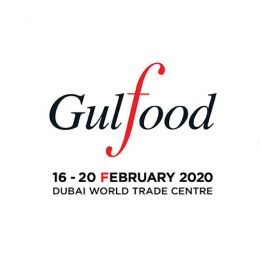 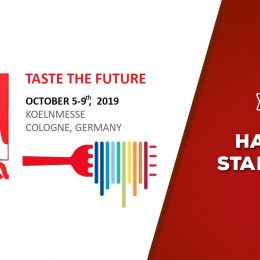 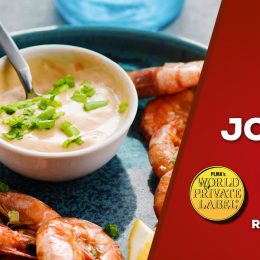 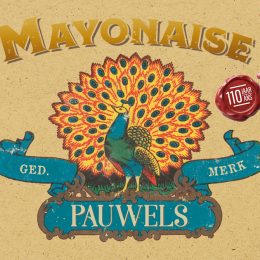 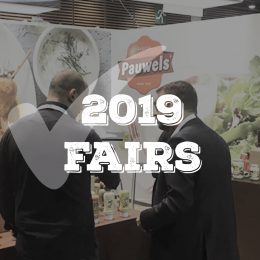 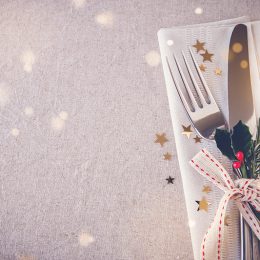 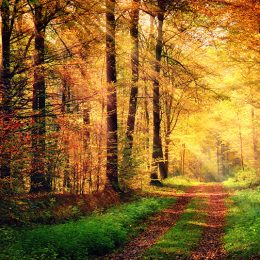 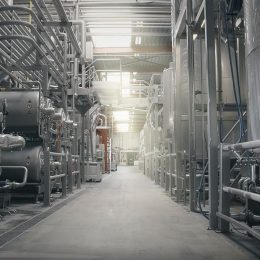 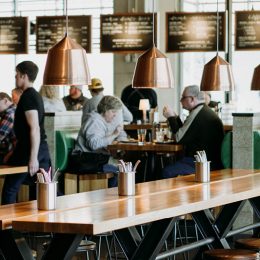 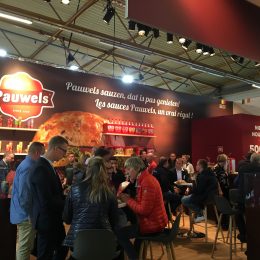 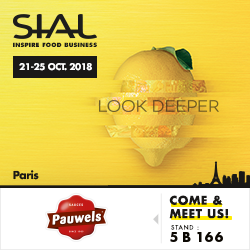 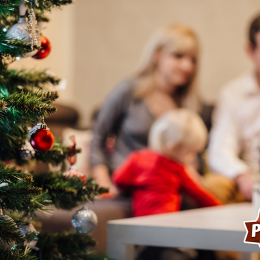 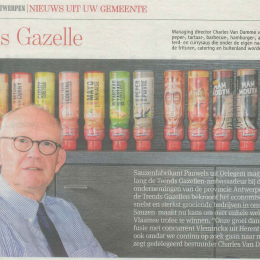 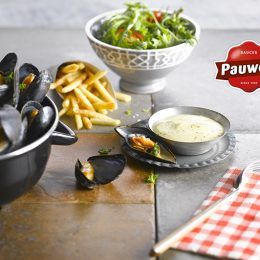 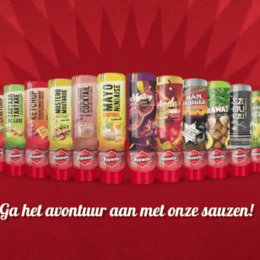 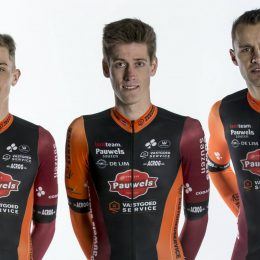 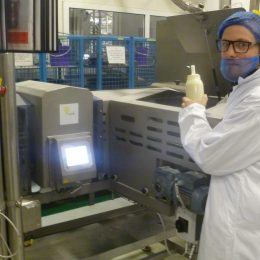 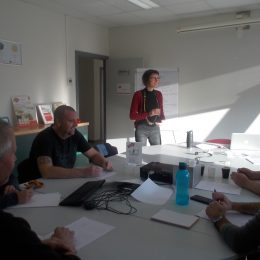 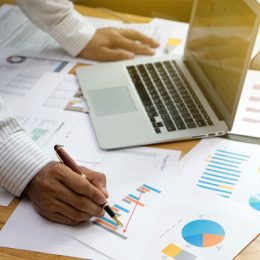 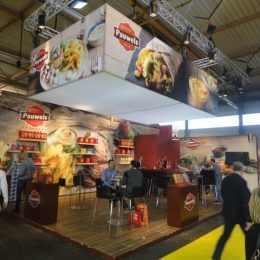 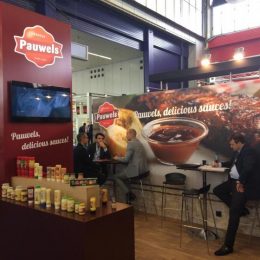 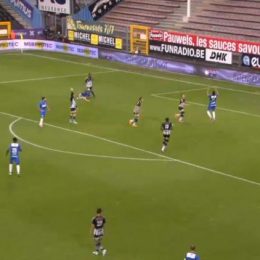 Pauwels Sauzen, the sauce supplier with a head office in Oelegem, recently acqui... 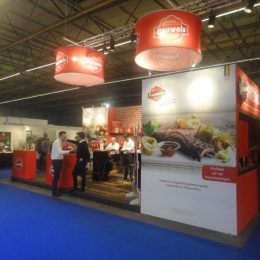